realme has recently announced an exciting collaboration to bring the best of tech and music with The Chainsmokers as its Special Invited Chief Tuner for the new smart audio collections. GRAMMY® Award-winning and Billboard Chart topping artist and producer duo, The Chainsmokers have evolved into a dominating musical force with a diverse repertoire of songs that have led them to become one of music’s hottest recording artists. 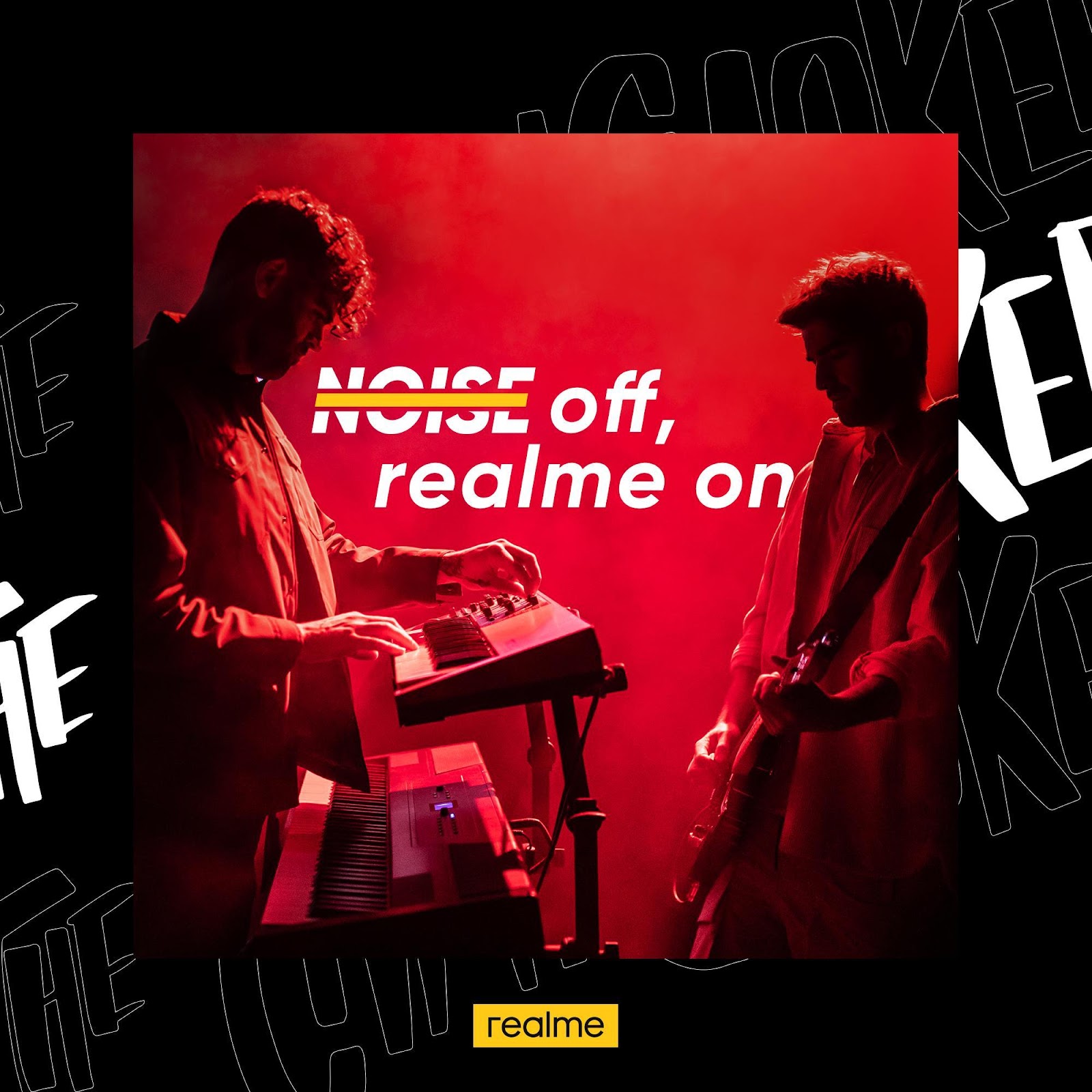 realme has also unveiled a new collaboration with another international celebrity for their upcoming TWS devices. According to the artist agency, realme has worked closely with one of the Top 100 DJs musicians recently. Following the first generation realme Buds Wireless that was tuned by Alan Walker who is ranked 26 among the top 100 DJs list in the world, realme maintains its partnerships with top DJs in order to improve the sound of their products for the younger generation.

I guess there’s more coming soon and hopefully it’ll be in Malaysian soon!