Amidst the upcoming 11.11 sale craze, realme Malaysia will be offering a range of amazing deals on their recently launched first-ever tablet, realme Pad; gaming flagship phone, realme GT Neo2; entry-level King, realme C25Y and the impressive realme narzo 50i.  Get the realme GT Neo2 equipped with realme’s most polished Vapor Cooling System by far during the 11.11 Salebration for a deal of only RM1,999.

realme Pad comes in 4 variations, the realme Pad WIFI 3+32GB & realme Pad LTE 3+32GB can be purchased with RM100 discount during its first sale on 11.11 only at realme’s official store on Shopee. 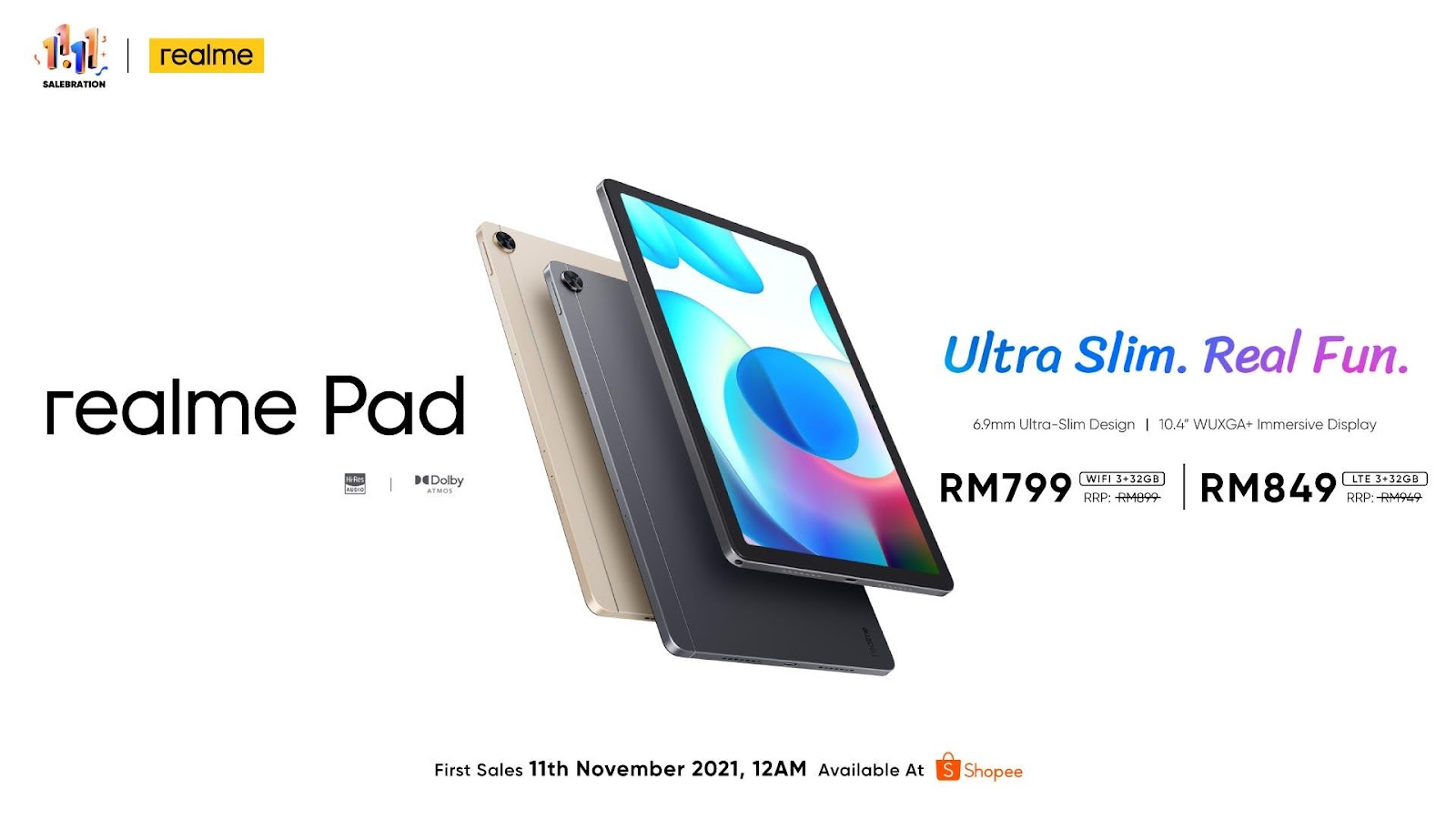 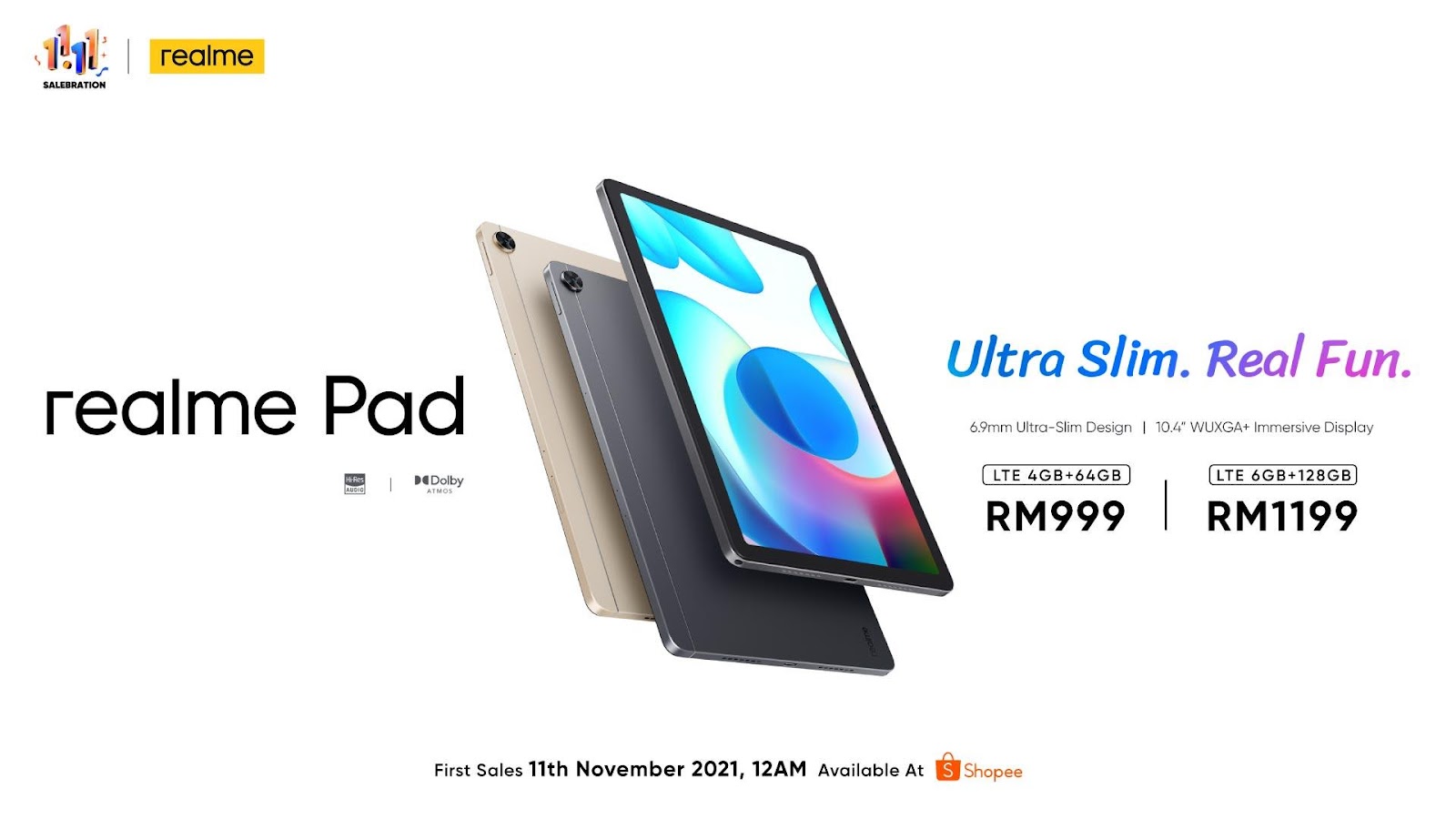 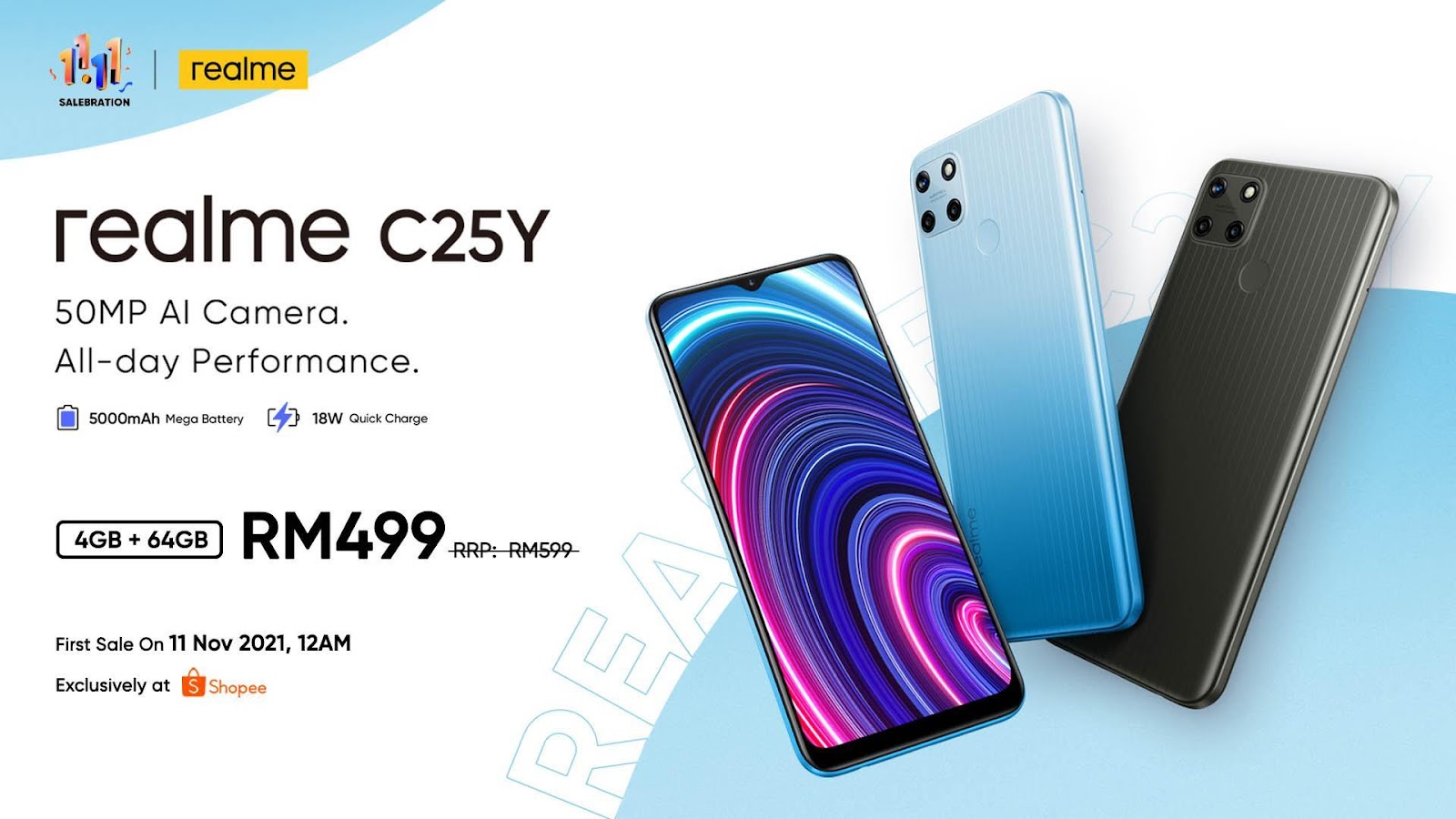 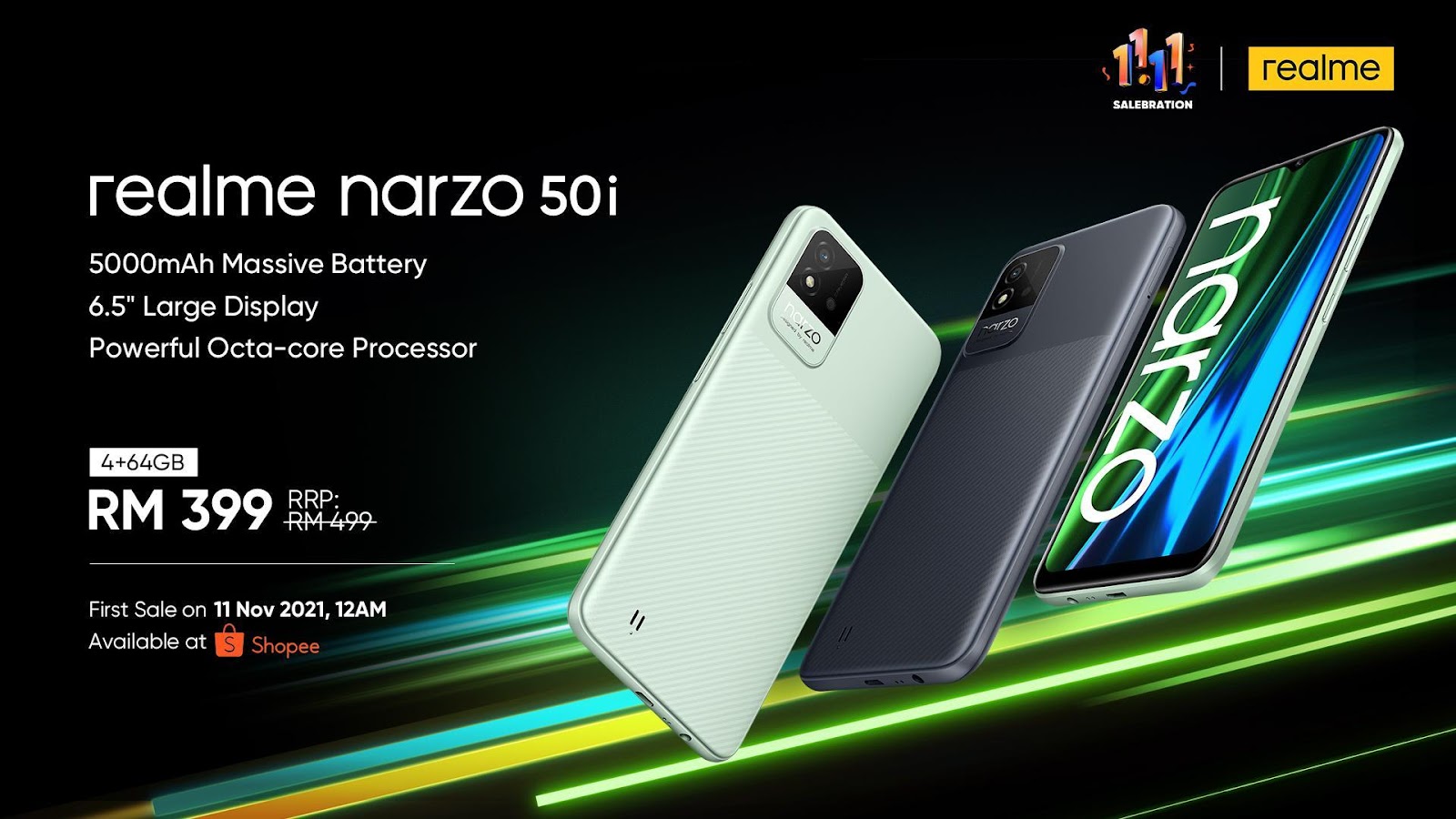 Apart from that, all realme fans will finally be able to get their hands on the realme TechLife Robot Vacuum as well as realme Hair Dryer that was launched in October. As for the realme Hair Dryer, you can get it at a deal of only RM149 for an efficient hair drying and hair protection device.

Malaysians can now purchase realme’s most sophisticated and independent cleaning device, realme TechLife Robot Vacuum at a great deal of only RM1,699 during this first sale plus a complimentary mop kit worth RM299.

realme Type-C SuperDart Game Cable will also be up for purchase at a promotional price of only RM39.