What does it mean by amateur to pro? We understand that X60 from vivo will be focusing on their latest technology called Gimbal Stabilization 2.0.

Again, what is this Gimbal Stabilization thingy? The team at vivo broke it down for us and you to understand better. Let’s go!

1. It is all in the engineering system of the vivo X60 Pro.

The vivo X60 Pro comes with a Gimbal Camera System and it is a specially-shaped magnetic frame which allows for a Gimbal System to be engineered into a smartphone device. In the intersecting structure with the dual ball bearings, two pairs of balls cooperate with a cross stand to allow the gimbal to achieve flexible “two-axis rotations” on the X axis and Y axis with the Gimbal using mechanical movement compensation to ensure three-dimensional stabilization. Additionally, the Gimbal Camera System’s anti-shake angle reaches a maximum ±3°, or 300% that of a traditional Optical Image Stabilizer.

The revolutionary vivo X50 Pro earned its rightful title as the world’s first smartphone with a Gimbal camera system. Now with an improved Gimbal Stabilization 2.0, users are in for a treat and can put their photography and videography skills to the test, ensuring zero blur each time. In addition, the main camera of the X60 Pro is equipped with a larger aperture, now extending to f/1.48 and enabling the shooting of extreme sports and night scenes, which tends to be otherwise grainy.

Whether it is a car chase scene, the footage of a leaping rabbit, or the filming of a fast-paced first dance at a wedding, the vivo X60 has got it covered. This is all thanks to the VIS 5-Axis Video Stabilization feature whereby in motion scenarios, this technology can bring more stability while paving the way for a clearer and smoother videography experience. Putting this feature to the test, vivo Malaysia partnered with Golden Horse Award-winning director Chong Keat Aun to shoot a short film using the X60 Pro. This feature was especially helpful for the crew to shoot the various motorbike-riding scenes. Check out the inspiring “Behind The Scenes” footage here.

Here’s a bonus for folks who want a bang for their buck when it comes to revolutionary smartphones which aims to redefine the photography experience. While the Gimbal Stabilization 2.0 enables motion photography with ease, the Pixel Shift Ultra HD Imaging system works in tandem to push for perfection and clarity in each pixel. That way, as you capture architecture, landscapes, and everything else around you, clarity becomes a part of the deal.

Not sure what’s all these about? Go ahead and test out the vivo X60 series at vivo concept stores and authorised dealers. If you’re into videography, go and join vivo Malaysia’s Visual Creator campaign and showcase your work among featured filmmakers. More information can be found here.

That’s all from us! CIAOSSSSSSS 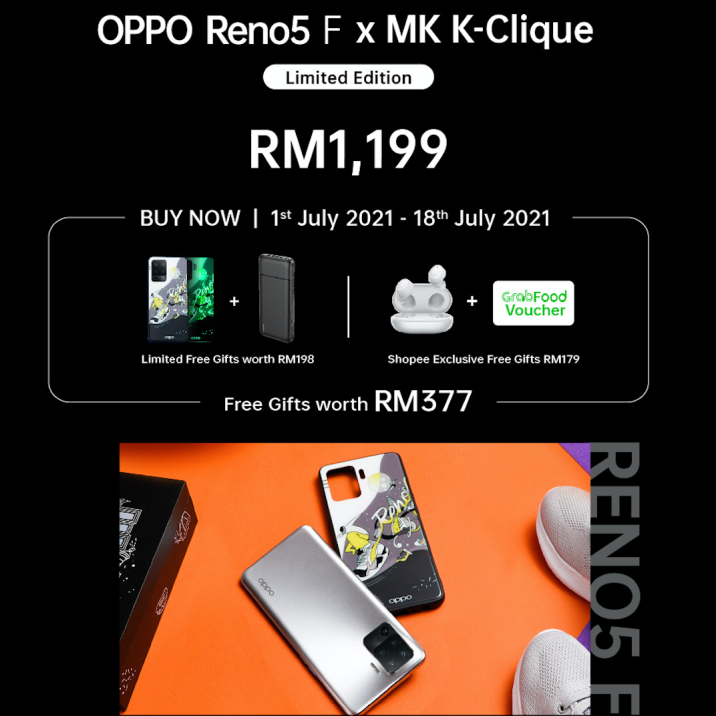 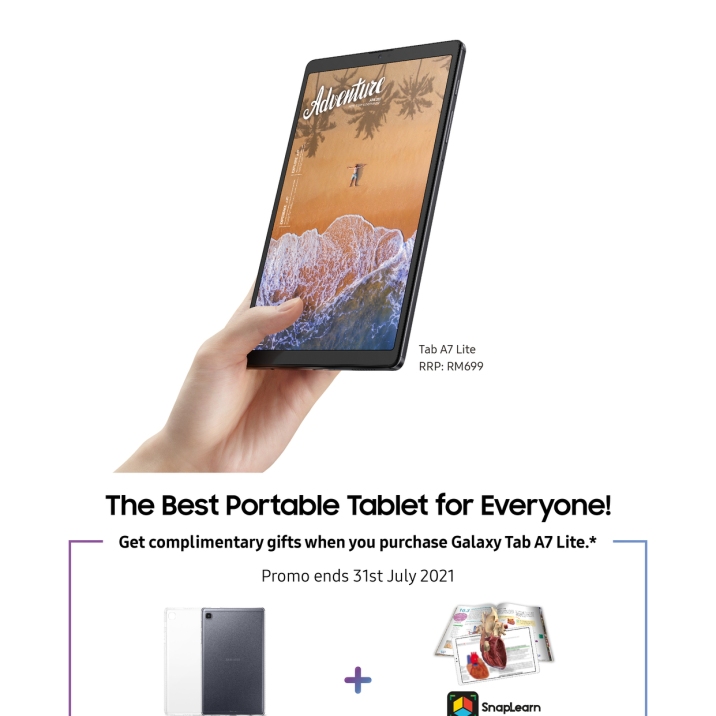